In term 1, UKS2 children have been working hard and learning about coding - using ICT. Throughout the term, children have taken part in activities that enhance their coding capabilities and computer based skills. Activities undertaken include: understanding E-Safety, creating algorithms and learning to create/ decipher unique codes.

BBC Learning - What Is An Algorithm 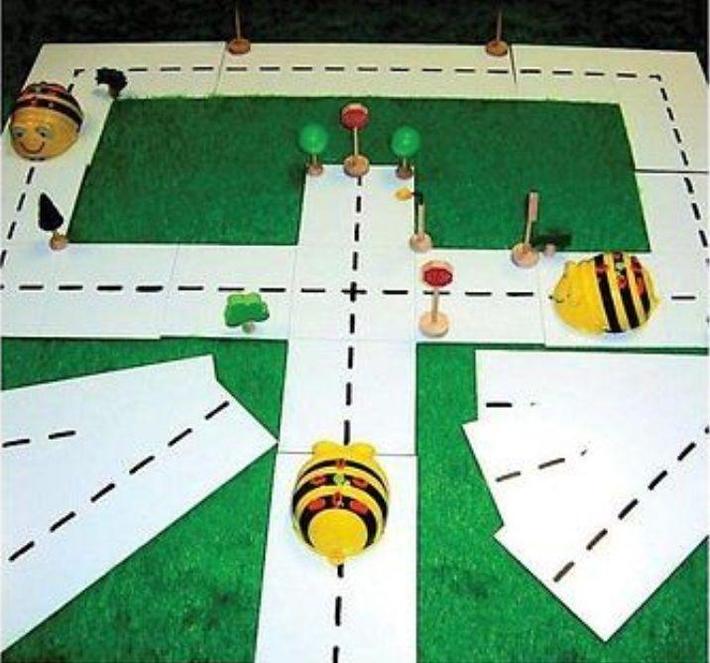 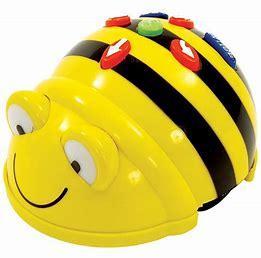 This term, year 5 and 6 have been looking at the topic ' Our Heritage'. As part of the unit, children have completed tasks relating to the Victorian era and finding out about the impact this period of time had on the British Empire.

Victorian Timelines- Children were asked to complete a timeline of significant events during this period. Here are some beautiful pieces of work both from year 5+6 children.

A video taking a peek at how Victorian children lived during their time in a workhouse!

Year 5 children loved learning about how Victorian children lived and worked within a workhouse. Some of the jobs and daily routines shocked the year 5 as they learned that Victorian families were split up, told to eat 'gruel' and given horrendous jobs for little money!

As part of the lesson, year 5 children were asked to write a letter to their parents from the perspective of a Victorian child who found themselves stuck inside a workhouse... 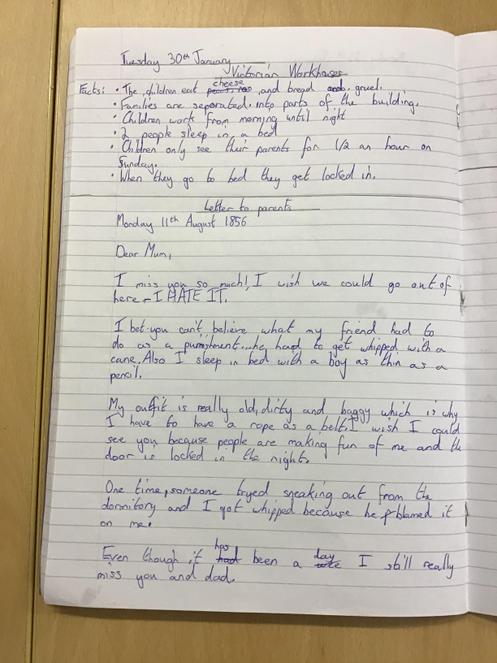 Year 6 children enjoyed using iPads to research facts about significant inventions that were created during the Victorian period. The children loved learning about how the introduction of these inventions altered the way in which the Victorians lived and how it has impacted modern Britain (and the world) today!

This term, year 3 and 4 have been looking at the topic ' Romans v Celts'. As part of the unit, children have completed tasks relating to the Roman era and finding out about the impact this period of time had on the countries involved within the Roman empire.

As an introduction to this topic, the children completed a timeline to show significant dates and events during the Roman period.

Year 3 and 4 children enjoyed using technology to research facts about several types of Roman building. Children could see how their use of materials and design of buildings are still evident today - particularly in Cardiff!

Suitable for teaching 7-11s. The clip examines how (and why) Roman baths were introduced to Britain and the variety of uses that they had.

A day in the life of a Roman soldier

Check out our Patreon page: https://www.patreon.com/teded View full lesson: https://ed.ted.com/lessons/a-day-in-the-life-of-a-roman-soldier-robert-garland The year is 15 CE, and the Roman Empire is prospering. Most of the credit will go to the emperor, but this success wouldn't have been possible without loyal soldiers like Servius Felix. Robert Garland illuminates what life was like for a solider in the Roman army.